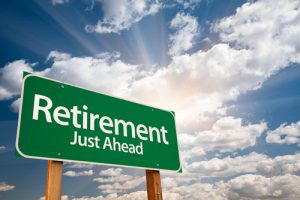 February 1 is the deadline to request compensation for unused leave if you are planning to retire at the end of the 2017–18 school year.

To qualify for this benefit, an employee must:

Additional questions may be directed to Barbara Eubank in Human Resources at ext. 5756, or accessed on the Birdville website.

Payment for unused leave will be disbursed after the TRS 7 Form has been received by the payroll department and submitted to TRS. 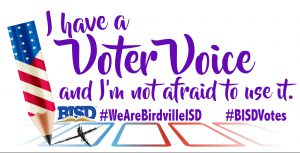 Find Out Who Represents You at the Texas Capitol. 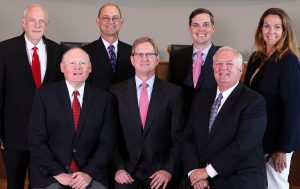 The Board of Trustees met in regular session on Thursday, January 25. The following link will provide you a summary of actions taken at their meeting.

“School board members serve countless hours working to make public education the best it can be for every child,” said Dr. Darrell G. Brown. In a climate of change and challenge, they develop policies and make tough decisions on complex educational and social issues that affect the entire community and the lives of individual students. They bear responsibility and oversight in Birdville for an annual budget of $240 million; more than 23,600 students, in grades pre-K to 12; more than 3,000 employees; and 33 campuses.

“Ensuring today’s students position themselves to excel with integrity in an ever-changing global society through innovation and responsive learning environments is a tremendous task. As elected officials, school board members are the voice of their communities, serving first and foremost in the best interests of our children,” said Brown.

“We proudly salute these education advocates as they provide vision and leadership for student achievement, academic programs, district funding, and school facilities. Their service ensures that decisions about local public schools are made by those most familiar with the needs of our community’s children and families,” said Brown. “These dedicated individuals deserve recognition and thanks for their unfailing commitment to the continuing success of our students now and in the future,” he said.

The men and women serving BISD are:

“Great leadership always begins with a willing heart, a positive attitude, and a desire to make a difference. Please join us as we applaud these local volunteer leaders for helping our kids soar to success.” 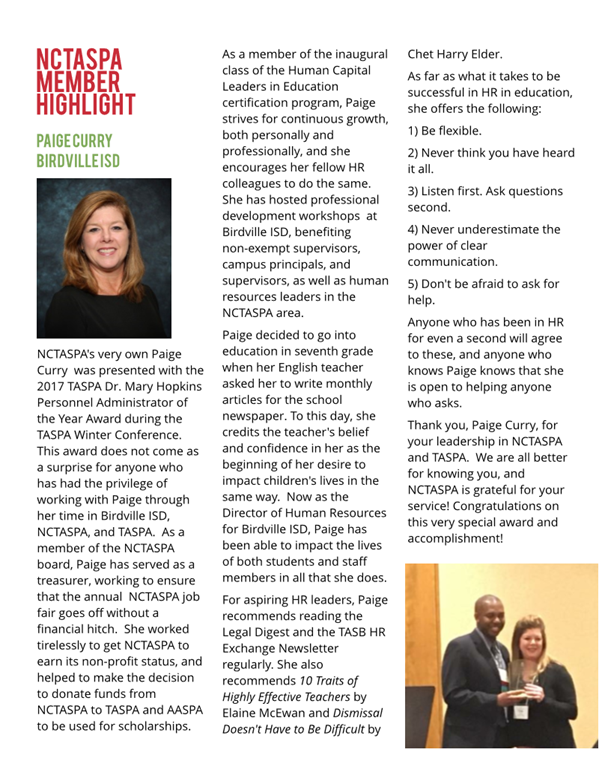 The IRS has extended the deadline for distribution of employee 1095 forms until March 2, 2018.

W-2s will be mailed to the employee’s address on file in Munis and will be available in Munis Self-Service on or before January 31, 2018.

Who can report a Safety Hazard?  All BISD employees.

When to report:  As soon as a safety hazard is recognized at any location in the district.