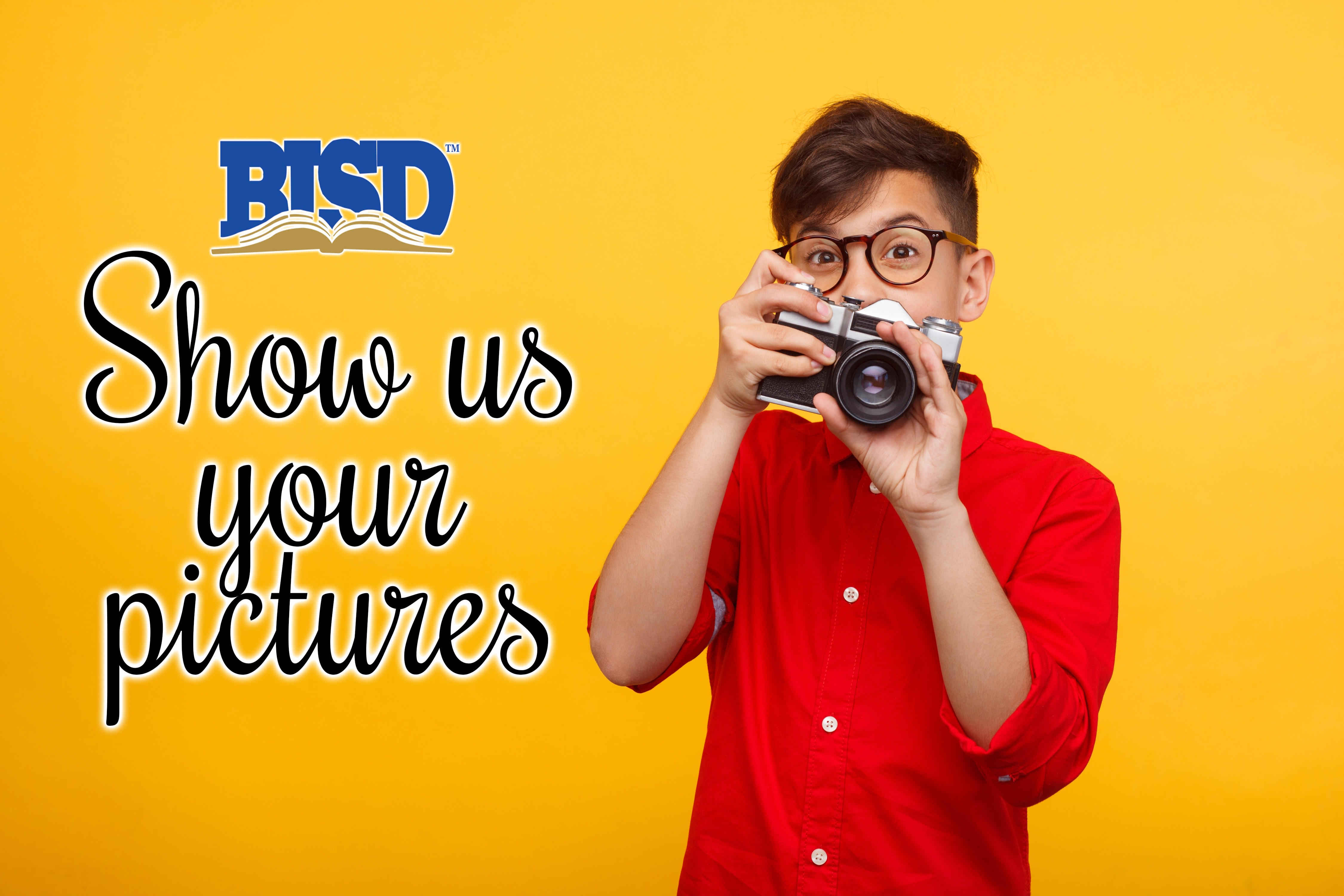 We are making plans for Convocation 2019 on Tuesday, Aug. 13, and we need your help. If you have a child(ren) or grandchild(ren) attending school in BISD, please send us their picture. The pictures can be in any setting and dress should be appropriate. (Please no shirtless or bathing suit pictures.)  Pictures may be used at various times during Convocation, and in marketing pieces for the District that tell our community that we trust our child’s education to Birdville ISD. Send your pictures to abigail.juarezorona@birdvilleschools.net.

There were 47 campuses and non-auxiliary departments that had NO slip, trip, or fall injuries in the months of January and February. Our two winners for this reward period were North Oaks Middle School and Hardeman Elementary. Congratulations winners!

Both campuses won a delicious catered breakfast for all employees from Chick-fil-A.

The Safety Incentive program (Phase 2) for March and April is currently underway. Two winning campuses with no slip, trip, or fall injuries will be randomly chosen in May.

Pictures of the winning campuses (opens in a new window)