Elementary students across BISD submitted artwork to be considered for the District’s 2020 Holiday Card Contest. 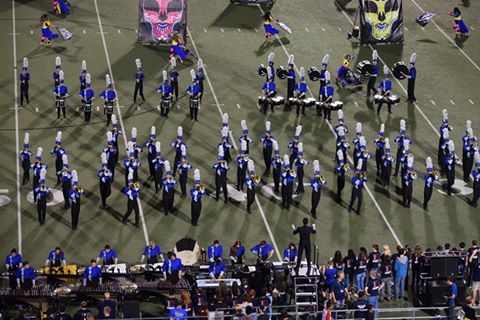 Congratulations to the Richland High School Marching Band for being named Grand Champion of the Lone Star Preview Marching Contest in The Woodlands, Texas. During preliminary competition, the band placed first overall and won every caption in the AAA division including Best Auxiliary, Percussion, Musical Performance, Visual Performance, and General Effect. In finals, the band placed first overall as well as receiving caption awards for Musical Performance and General Effect. Of special note is the fact that RHS was the only 5A band selected for finals and competed against many recent UIL State Marching Contest finalists. #BISDShines

The Foundation for Music Education and its board of trustees recently announced that two Birdville ISD bands were among the winners in the 2016 Mark of Excellence recorded music competition.

The Birdville High School Jazz Ensemble, directed by Mike Cheripka, was selected as a National Winner in the Mark of Excellence I National Jazz Honors project.

The Richland High School Honors Band, directed by Jason Bird, was selected as a Commended Winner in the Mark of Excellence I National Wind Band Honors project.

This year 236 of the finest musical ensembles in the nation entered the competition. The project has now received entries from thirty-six states.

Congratulations to Mike Cheripka, Jason Bird and the student musicians from Birdville and Richland high schools for their accomplishments. 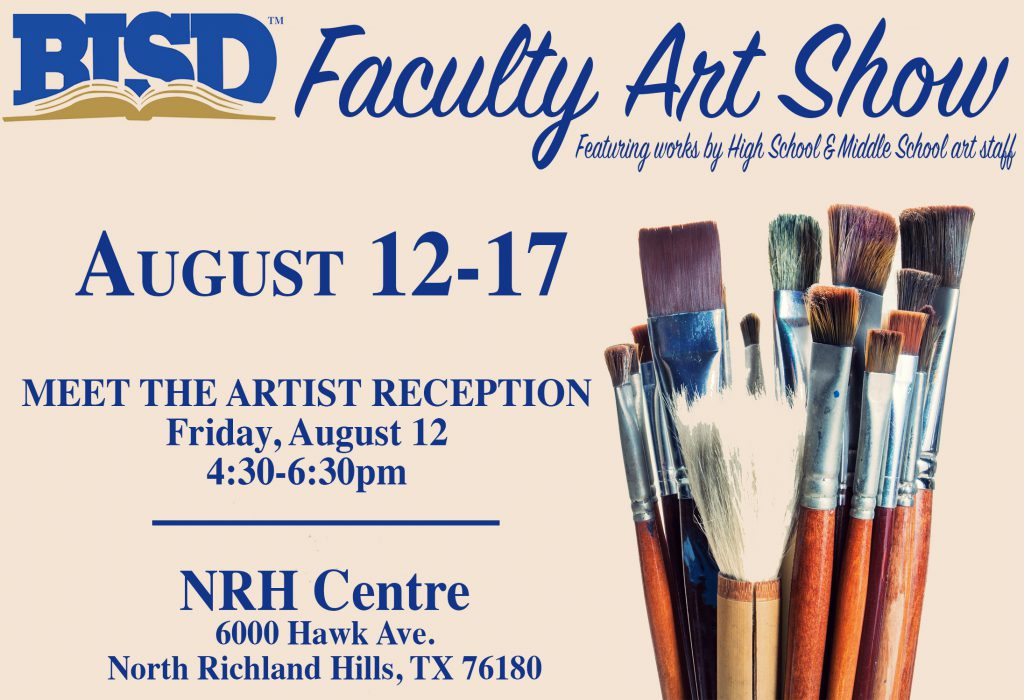