It is hard to believe there are only three months left in the 2015-16 school year. A lot has happened since school began on Monday, Aug. 24, 2015. Students and staff continue to achieve great things, both academically and personally.

I hope you will join me in telling others Birdville ISD’s focus is excellence, integrity and service. The District has created the social media campaign #WeAreBirdvilleISD for the purpose of sharing the pride of BISD.

Listed below are a few of the points of pride that illustrate why #WeAreBirdvilleISD.

I want to invite you to join me in showing your BISD pride by posting your pictures on social media with a sign or caption containing the hashtag #WeAreBirdvilleISD. Show the world why they should want to be part of the great things happening in Birdville ISD. 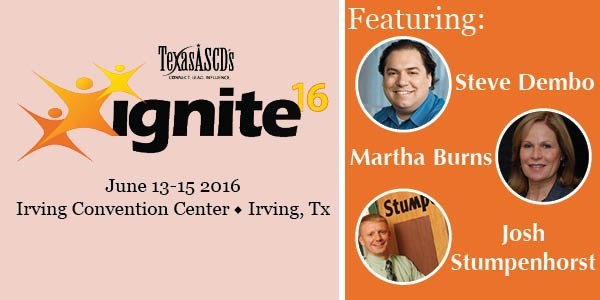 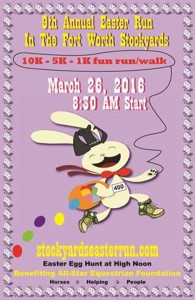 Our district running club would like to invite you to register for our next 5K, the Stockyards Easter Run, on March 26. Please register online under “Team Birdville” at http://www.stockyardseasterrun.com/details.html before March 23 to receive our team discount. All proceeds go to All Star Equestrian Foundation, a premier accredited PATH, INTL therapeutic horseback riding center. Their goal is to improve the lives of challenged riders through therapeutic horseback riding. If you have questions, contact your team captain, Lydia Calahan, at lydia.zuniga-calahan@birdvilleschools.net.