If you are planning to retire at the end of the 2019-2020 school year, March 1 is the deadline to request compensation for unused leave.

To qualify for this benefit, an employee must:

Additional questions may be directed to Barbara Eubank in Human Resources at extension 5756 or accessed on the Birdville website. <<Retirement Information>>

Did you know you are eligible to participate in the District’s 403(b) plan offering? The 403(b) plan is open to all employees, regardless of the number of hours you work per week. Please review the notice below for more information.

You can also access information on Birdville ISD’s Benefits Portal by clicking here.

Please feel free to contact the Benefits office at 817-547-5782, or email susan.dippolito@birdvilleschools.net if you have any questions. Best wishes this holiday season!

In January 2020, the Internal Revenue Service (IRS) will release a new version of Form W-4, Employee’s Withholding Certificate. The W-4 is the document used by Payroll to process the federal taxes withheld from your paycheck. Changes to the W-4 are the result of the 2017 Tax Cut and Jobs Act and the most significant since the introduction of the document in 1943. The 2020 Form W-4 will be available after January 1, 2020.

Employees are not required to submit a new W-4 if they have an existing W-4 on file. However, the IRS recommends that a “paycheck checkup” be done to see if adjustments to your current withholding are needed. To conduct the checkup, you can use the IRS Tax Withholding Estimator at https://apps.irs.gov/app/tax-withholding-estimator. To effectively use the estimator, it is helpful to have a copy of your most recent pay stub and your most recent personal income tax return.

Again, you are not required to change your W-4. The income tax withholding will continue based on your previously submitted form if you do not submit a new form. The Payroll department cannot give tax advice and recommends that you consult with your tax professional or the Internal Revenue Service if you have any questions about the new form.

BISD administration recommended, and the Board approved raises for all staff at a Special Called Board meeting on June 11.

TO: All Contract Personnel

Following are the citations in the Texas Education Code that refer to resignations: Sec. 21.105 (a) states: “A teacher employed under a probationary contract for the following school year may relinquish the position and leave the employment of the district at the end of the school year without penalty by filing with the board of trustees or its designee a written resignation not later than the 45th day before the first day of instruction of the following school year. A written resignation mailed by prepaid certified or registered mail to the president of the board of trustees or the board’s designee at the post office address of the district is considered filed at the time of mailing.” Sec. 21.160 (a) concerns continuing contract teachers and reads the same except for “A teacher employed under a continuing contract may…” Sec. 21.210 (a) is the section on term contract employees and again, it is essentially the same except for the insertion of term contract. If you are resigning, please deliver your letter of resignation to the Human Resource 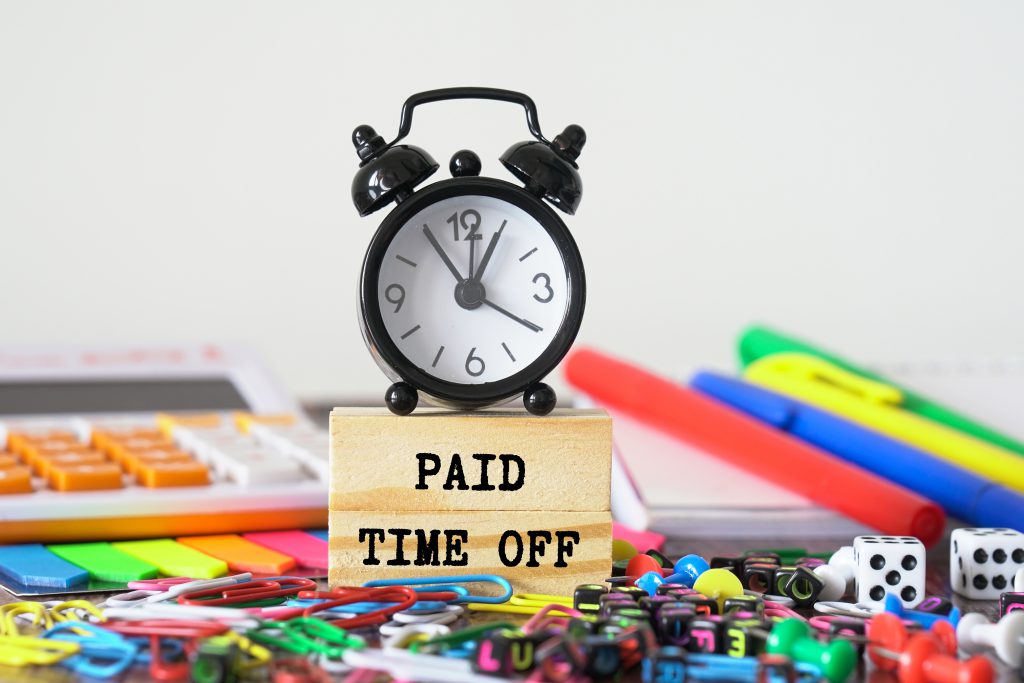 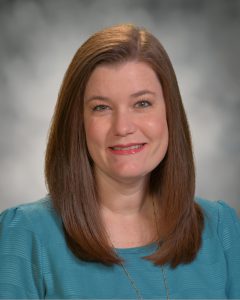 At their regular meeting, Birdville ISD’s Board of Trustees approved the administrative appointments of Katie Moran as principal of Grace E. Hardeman Elementary School. Moran is replacing Lindi Talbott, who is also retiring at the end of the school year.

Please Note: Substitutes and part‐time employees are not considered “internal” and are ineligible to apply for eTransfer postings.

Transfer requests will not be considered until all surplus teachers have been placed.

Employees interested in applying for a campus transfer may access the eTransfer application (internal application) from the Birdville website beginning March 19. Please note: The eTransfer postings are generic and not an indication there is a definite opening at each campus. As openings occur, principals will review eTransfer requests and contact staff they wish to consider. Postings will remain listed on the Job Board through June 6, 2018.

You may access the eTransfer application by using this quick link: <<Access eTransfer Application>> (internal application) or by following these steps from the Birdville home page: 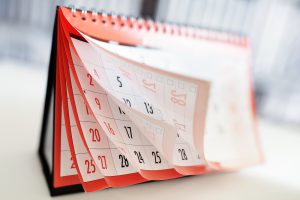 The Days of Duty Calendar for 2018–19 is now live on the HR Forms/Helpful Information page.